Chastity belts have conflicting connotations. Their primary purpose seemed to reside in preventing women to engage actively in sexual intercourse. However, some use them to create just the opposite impression. Noten plays with these meanings and asks who should be protected, the wearer or the spectator. Who would fall victim to this masterpiece of seduction? The abundantly decorated chastity belt contains many details, such as a valuable gem and a small video device that presents images of the sea.

Noten’s Trophy Helmet is the ultimate showpiece for a woman on the hunt. It represents both her valuable possessions as well as her resolve to obtain them. The beautifully crafted helmet displays the collection of rings, as well as the tools that enabled finding these symbols of eternal love, including a radar device and a telescope.

Ted Noten is one of the most innovative jewellery designers working in the Netherlands today.

With seemingly effortless ease he is one of the very few who manages to venture into projects that fall under the heading of product design. Thus Noten teamed up for several projects with Droog Design and has presented his spoils at the Furniture Design Fair in Milan. Similarly, during a stint working at he European Ceramic Centre he experimented with ceramic dinner sets. For other projects he sought out artists to work with. Yet it is essential that Noten emphatically and symptomatically keeps coming down on the side of design, and more specifically for design that employs, feeds off and expresses itself in terms of jewellery design. Because it is from this inside track of the craft that he comments on what jewellery design actually is and that he is able to best challenge representatives operating in other areas of the Arts.

In recent years Ted Noten has created work for private collectors, local councils, art institutions etc. A broad spectrum of galleries and museum collections now represent his oeuvre. The designer initiated some of these projects, only to be adopted later by a museum, as was the case for example with ‘Chew your own brooch’. With a little help from the chewing gum he hands out, everybody can become a jewellery designer; simply by chewing the gooey substance into a shape the craftsman then casts either in silver, bronze or gold. One of the events at which Noten manifested himself with this project was an open day at the Boijmans Museum, when hundreds of people filed through the museum, chewing their way to a design.

Ted Noten’s designs act as a critique on contemporary life and on the history of jewellery, as well as on the wider context of product design. Interestingly, his work equally relates to architecture. The underlying, recurring, theme of his work is to challenge convention and processes of habituation, the familiar and the unusual.

His oeuvre gains in depth from his idiosyncratic response to the apparent familiarity of our daily surroundings, whether this be a market street in Amsterdam, the explosion of building construction in Shanghai, or a gang of road sweepers at work in a provincial town in Russia. By lifting symbols from their everyday surroundings and placing them in a new context, he doesn’t so much query the symbol itself as our perception of it. As with the Mercedes-project for instance, for which he cut out brooch-fragments from the bodywork of this status symbol par excellence and then offered them for sale. Or the fire weapon he cast in an acrylate handbag. Or the boxing glove to fit the hand of a baby. Or the pearl necklace for the bird sculptures of artist Tom Klaassen.

Ted Noten looks for fixed meanings in the banal and the cultivated. He debunks their essence, then reinvents them back into reality. In affecting and infecting symbolic values he actually reveals their unmistakable intangibility. 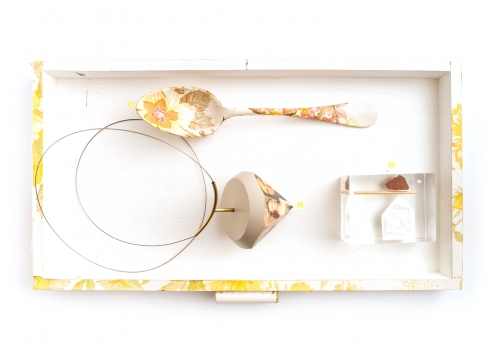 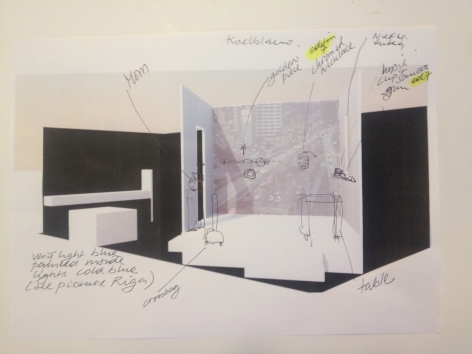 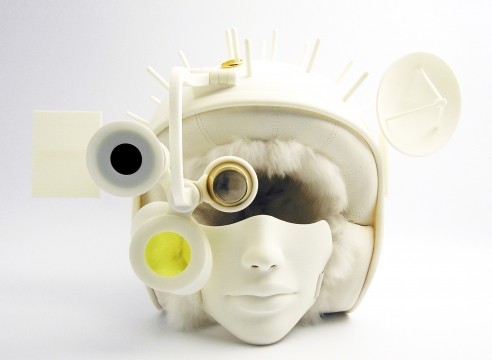 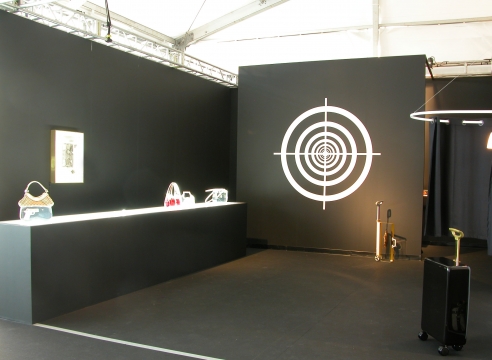 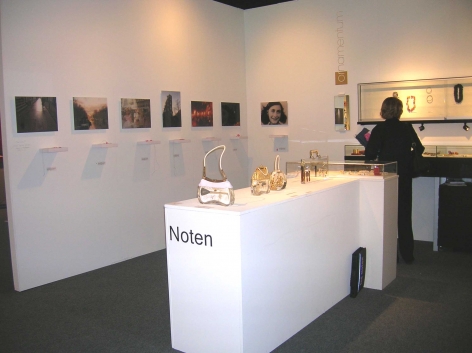 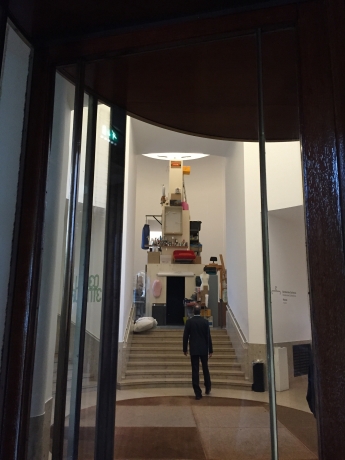 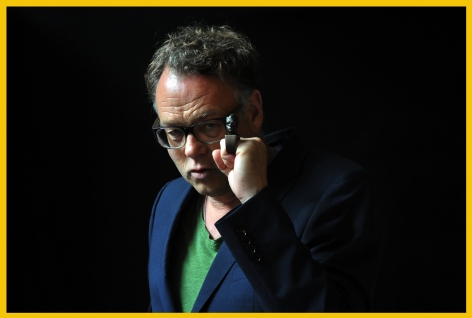 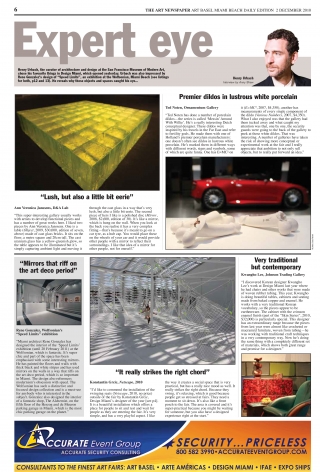 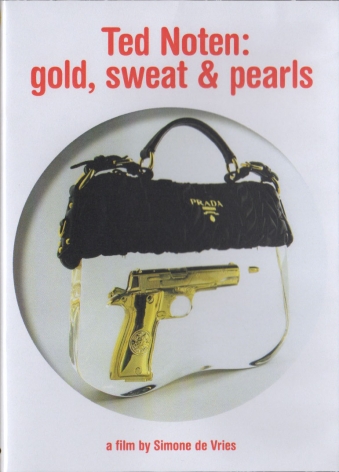 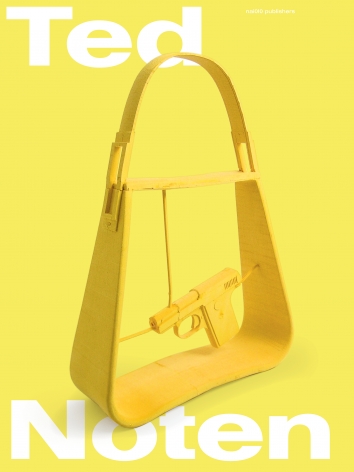