David is one of the strongest metalsmiths currently working and easily the most prominent avant garde figure in the medium in the UK. Through his own studio work, he has mounted a vibrant challenge to settled assumptions about his medium. While he is capable of good craftsmanship, the value of his work is primarily expressive, conceptual and poetic. And because of his rather devilish turn of mind - he has a wicked sense of humor and satire, and an ability to poke holes in inflated values - he has had a dramatic effect in exhibition contexts here. I could compare him only to Hans Stofer in this regard; both artists are like jesters in the court of contemporary craft.

Particular works that have struck me as particularly significant include his conjoined cutlery and hollowware pieces, which speak powerfully to ideas of replication and reflection;

his salt-encrusted metal works, which are similarly evocative in their relation to history and patina; and his part-vessel forms which intersect with architecture, creating images of sinking or emerging. In all these works, there is a suggestion of temporal flux arrested at a particularly potent moment, which seems to me an expression of the power of metallurgy.

Director of the Museum of Arts & Design (NYC), 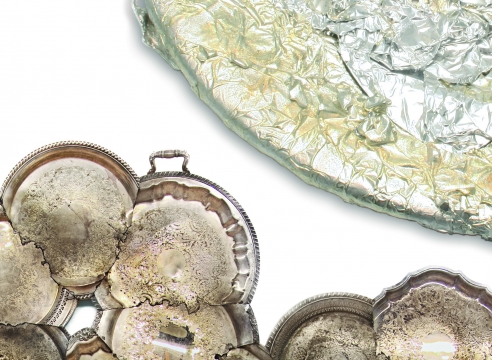 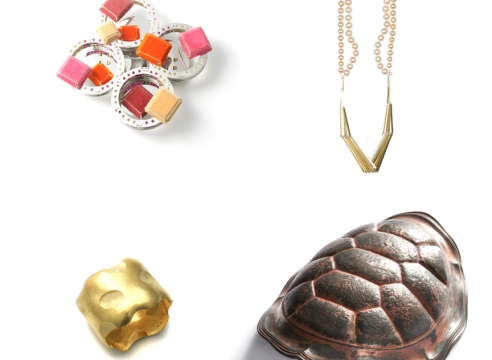 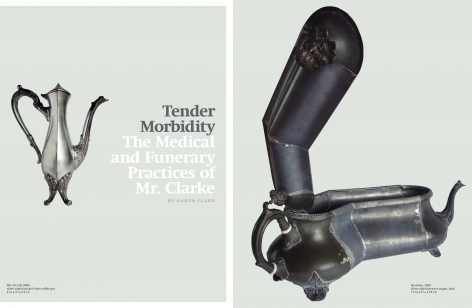